Central Croatia is the continental part of the country. It borders with Bosnia and Herzegovina in the south and Slovenia and Hungary in the north. It takes up a little more than a third of the country's territory and contains almost half of its population. This region is densely populated, urban, and economically developed.
Central Croatia is divided up into smaller regions which include Zagreb and its suburbs, Medjimurje, Zagorje and Podravina. Some of the larger cities in these regions are Zagreb, Varazdin, Cakovec, Koprivnica, Bjelovar, Karlovac, Sisak, Krizevci, Velika Gorica, Petrinja, Samobor, Zapresic, Krapina, Ivanec.
Tourism in Central Croatia includes congressional and business tourism and rural tourism. Rural tourism is especially developed in the northern part of continental Croatia and offers everything from accommodations in apartments, pansions, and rooms to wonderful traditional cuisines as well as activities such as horseback riding, hunting and sports fishing. Congressional and business tourism is mostly developed in Zagreb where many conventions and symposiums are held.
Central Croatia is rich in cultural and historical heritage. It can be seen in the many castles... 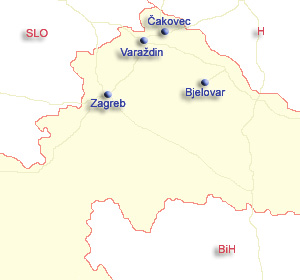 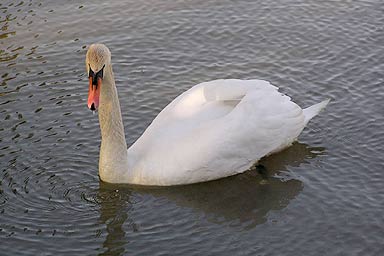 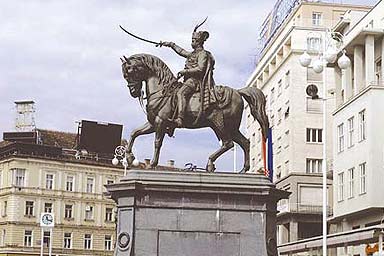 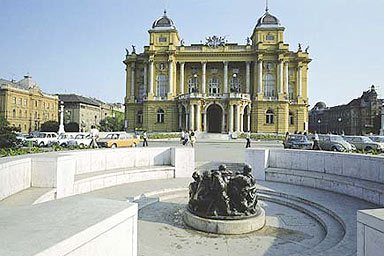 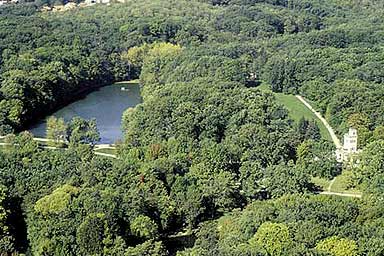 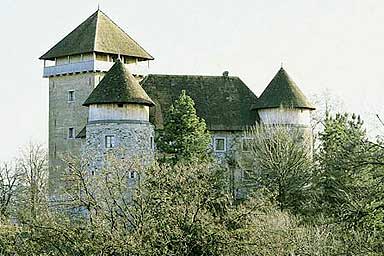 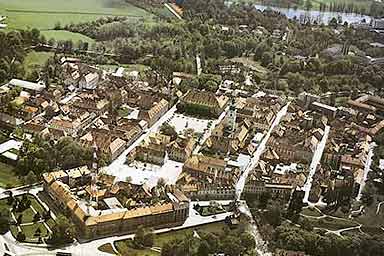 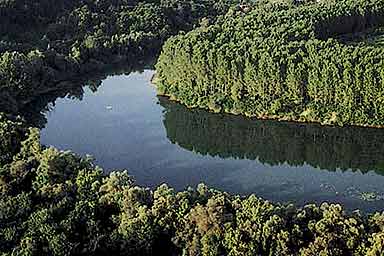 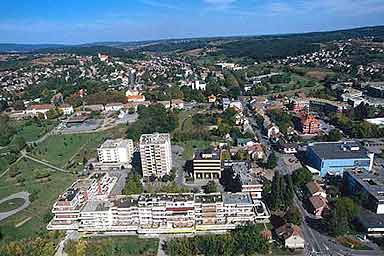 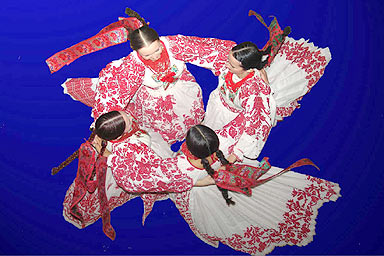 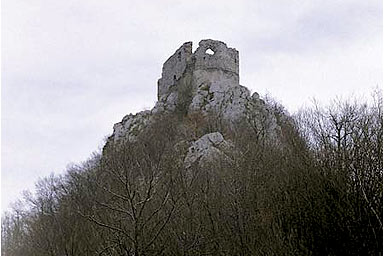 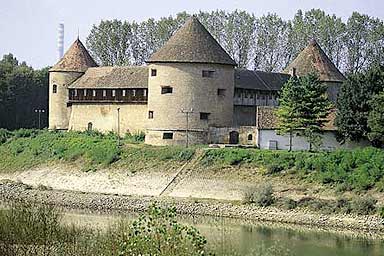