Whether you are traveling alone or with someone, whether you are taking the kids with you or not, in our offer of activities, excursions and other tourist offers in Brod na Kupi you will surely find an offer that suits you!

On the board with Slovenia, situated in a fertile picturesque valley of the Kupa river beside its upper coast on the slopes of the mountains its Brod na Kupi.

A castle Zrinski dominates the centre of the town. A three-flour castle square shaped dates from the 1651.,  and was surrounded with walls which are ruined today. It's supposed that the castle was built above the ruins of the first one built in 1577.

Nearby is situated the church of Saint Mary Magdalene built in the baroque stile 1670. The recognisable baroque stile has lost his main proprieties because of the burning and damage suffered in the World War II.

In the historic annals Brod na Kupi is mentioned as a fish town because the river rich of many freshwater fishes. Till today the city is known as fishing, hunting and generally known tourist centre. Except for fishing the Kupa river is ideal for kayak, kanu and rafting. Apart the activities... 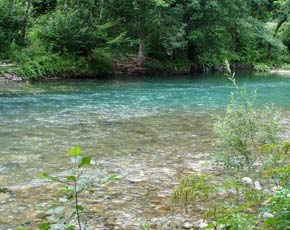 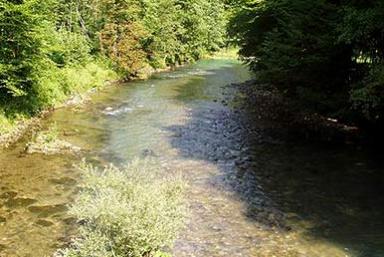 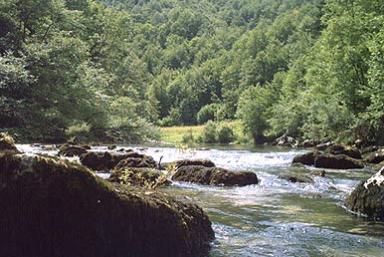 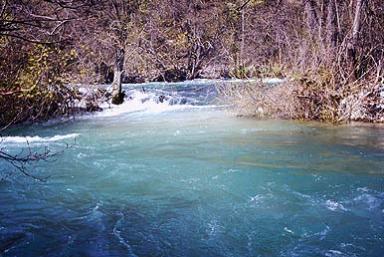 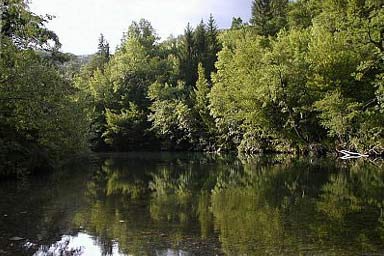