Whether you are traveling alone or with someone, whether you are taking the kids with you or not, in our offer of activities, excursions and other tourist offers in Buzet you will surely find an offer that suits you!

Buzet is situated in the northern part of central Istria. This city sits high up on a hill overlooking the valley of the river Mirna and the mountain of Cicarija. At the time of Venetian rule, Buzet supplied water to military stations and the local population.
Buzet and the surrounding towns of Roc, Hum (the smallest city in the world), Vrh and Sovinjak offer visitors the opportunity to appreciate their cultural and historical heritage. Buzet also lies in the centre of three major city centres; Pula, Trieste, and Rijeka.
This area is a natural jewel in Istria. Its almost intact nature, abundance of cultural and historical monuments, together with wholesome homemade food and exquisite local wines make this place a holiday paradise.
Many of Istria's best wines come from Buzet and its surrounding towns, for wine-making is one of the main occupations of its residents. Another popular pastime is agrotourism. Agrotourism offers guests delicious traditional Istrian cuisine... 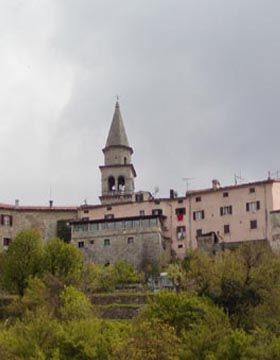 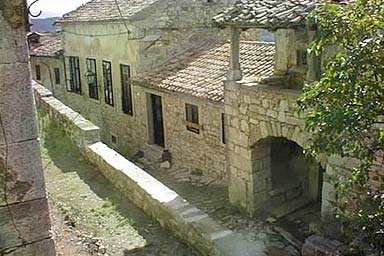 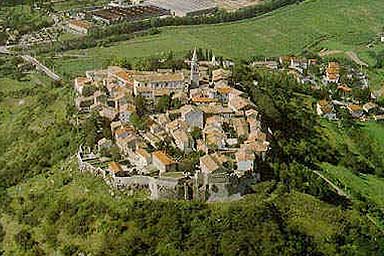 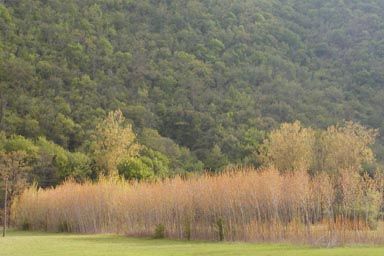 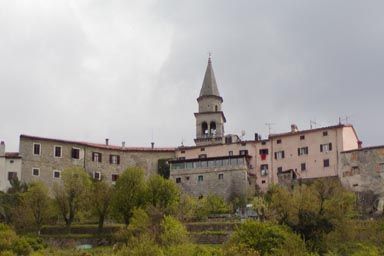 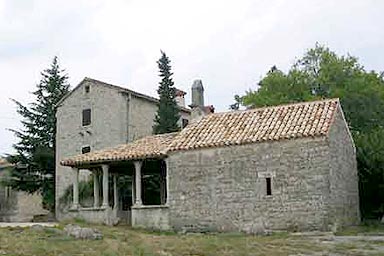 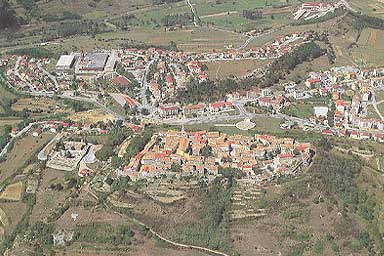