Whether you are traveling alone or with someone, whether you are taking the kids with you or not, in our offer of activities, excursions and other tourist offers in Mostar you will surely find an offer that suits you!

Mostar, a political, financial, and cultural district, is located at the foot of mount Velezi, Hum and Cabulje in the valley of the Neretva river. It is the city of sun, greenery and flowers, which are characteristics of a rare mediterranean climate. Mostar, for centuries, has been the crossroad for many civilisations and everyone of them has left their own imprint on the city. The city is 60km away from the Adriatic Sea. Within the city as well as surrounding it, are many unique cultural and historical monuments as well as treasures which all witnessed life in this area since pre-antique times. It has a complete infrastructure, roads and railroad which goes from the north to the south towards the Adriatic Sea as well as a modern airport. The oldest documentation of Mostar dates back to the 15th century. Credit for the foundation of the city was given to a great man called Herceg Stjepan Kosace. Throughout Mostar and around... 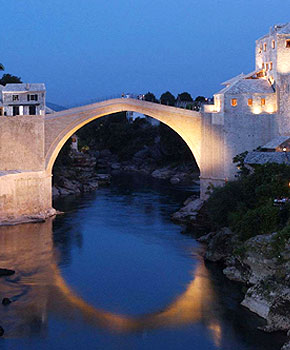 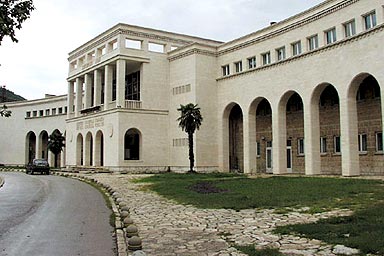 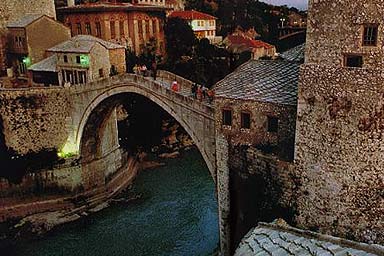 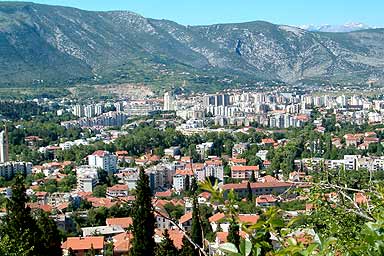 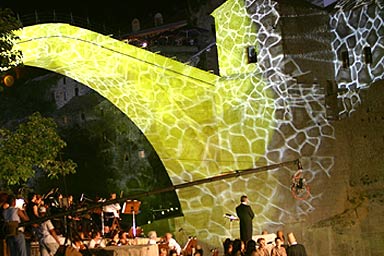 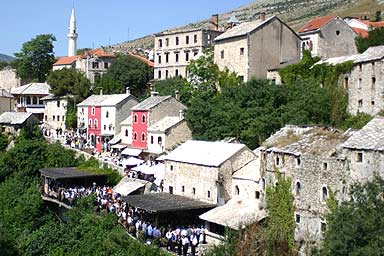 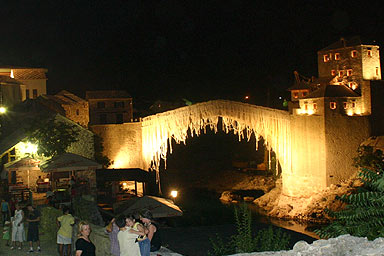