Whether you are traveling alone or with someone, whether you are taking the kids with you or not, in our offer of activities, excursions and other tourist offers in National park Plitvice lakes you will surely find an offer that suits you!

The National Park Plitvice lakes was declared a national park in 1949 and it is one of the oldest and largest national parks in Croatia as well as under the rotection of UNESCO since 1979.
It is located in between Male Kapele and Pljesevice in Lika. Plitvice lakes are a unique natural phenomenon- 16 picturesques lakes which are connected by a number of cascading waterfalls. These lakes are divided on the upper (12) and the lower (4) lakes. The highest lake is Proscansko at 639m and the lowest is Novakovica Brod at 503m. The Upper lakes are surrounded by lush woods and connected to one another by a number of waterfalls, the lower lakes are smaller, shallower and surrounded by lesser vegetation. The lake water, after the Sastavci falls in the lower lakes, pours into the River Korana which the Plitvice stream also flows into, falling from a height of 76m.
The climate is mountainous and the best time... 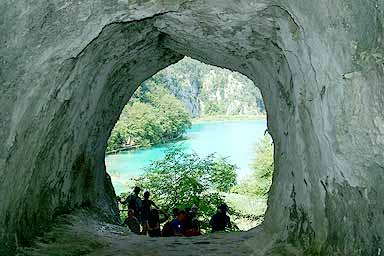 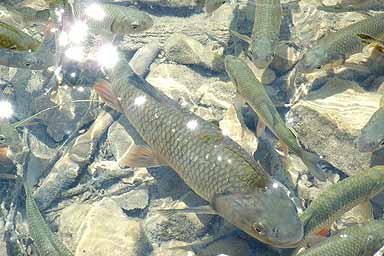 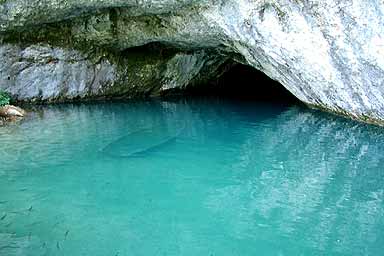 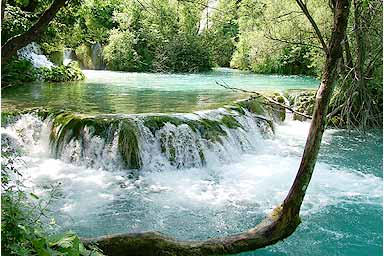 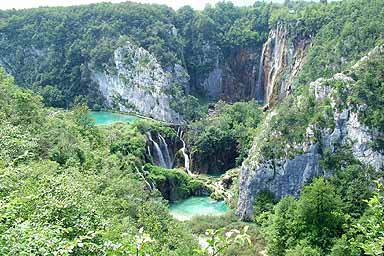 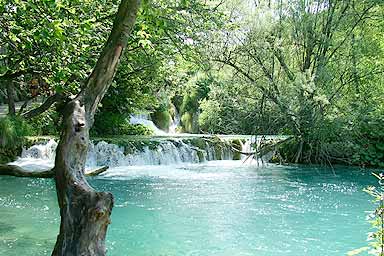