Banjol is situated on a half way between the city of Rab and Barbat. Banjol is divided in two parts with a main road that passes trought it. The upper part is spread on the hills above the main road while the lower part  is situated under the main road in the bays known with the names of Padova. The Padova bays are protected bays attractive for the swimmers during the day, while in the evening hours they become an immaginary ports for boats returnig from their fishing journeys. In the first Padova there is an homonimus Hotel, while in the third Padova, just two km away from the first one is  situated a camp with a wide range of sports content.

The charm of the city of Banjol consist in its litle ports on the coast, the houses on the sea, the promenade along the sea and the view on the old town of Banjol. Banjol offers to its guests an accomodation in apartments, rooms and luxury villas in the second Padova bay.

The gastronomic offer in the restaurants&nbsp... 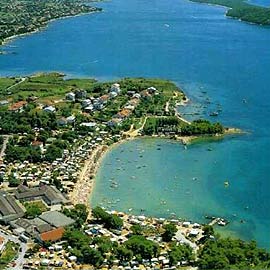 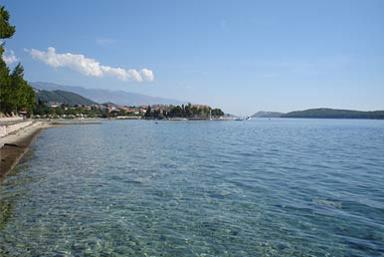 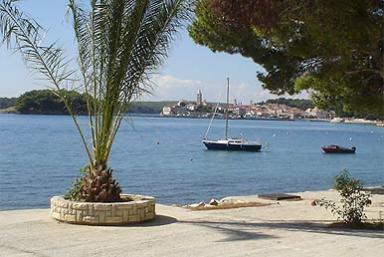 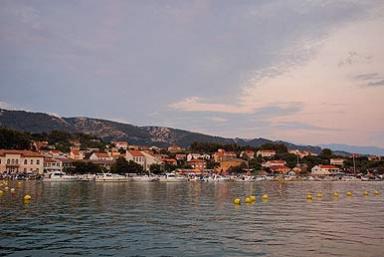 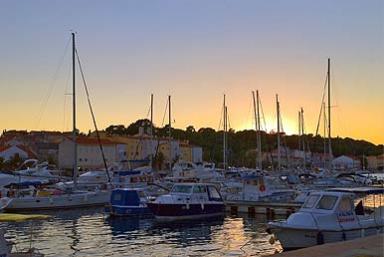 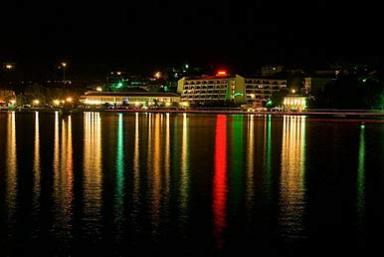