On the south-west coast of the Rab island, on a tight fertile flat land lies the city of Barbat, the first place after the denuded Misnjak. The fertile field is appropiate for the growth of the olive trees, vineyards and vegetables. The local people are mostly occupied with cattle breeding, farming and fishing, with of course tourism which is the main industry as well in Barbat so in the other parts of the island. Many domestic products such as sheep cheese, olive oil, honey from their own beehive, vines and other specialities can be usually found on the table in front on their own guests.

Barbat attracts many tourists with its sandy beaches and the beauty of the Barbat's canal and the attractiveness of the near island of Dolin. Barbat is a real lodestone for surfers and yachtsman.

The historical and cultural places to see are the old Christian church, the ruins of the church of St. Damian and the Greek military fort.

The accommodation in Barbat is available in many private houses where You can rent an apartment or... 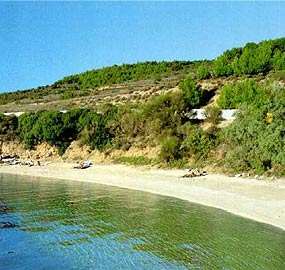 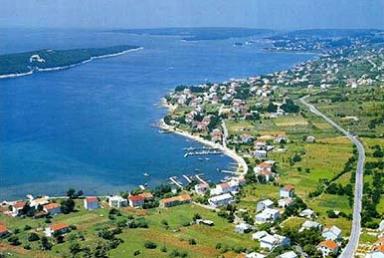 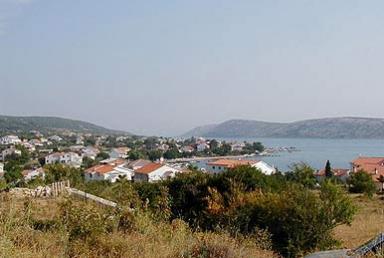