Istria is the largest peninsula in the Adriatic Sea where different civilisations, cultures and traditions are intertwined. Its coastline and numerous surrounding islands are covered in pine trees and dense evergreen which offer beautiful natural shade. Istria's interior is full of lush vegetation, hills, valleys, rivers and raveens.
Throughout the centuries Istrian hospitality has evolved into a tradition. This tradition is a special relationship and culture hosts share with there guests. Not only does Istria offer accommodations such as hotels, campsites, apartments in private homes, it is also developed in nautical tourism, congressional tourism, offers excursions, hunting and fishing tourism, agrotourism, culture, sports and recreation, scuba diving and horseback riding.
Troubled times in Istria's history account for its numerous historical and cultural monuments, churches and shrines.
Some of the larger cities in Istria are Pula, Porec, Rovinj, Pazin, Buzet, Motovun, Umag and Novigrad.
Porec is a city of entertainment and nightlife, Pula is the city of concerts, film and culture, and Rovinj is known as the city of romance. The destinations of Pula, Rovinj, Porec, Umag, Rabac, Medulin... 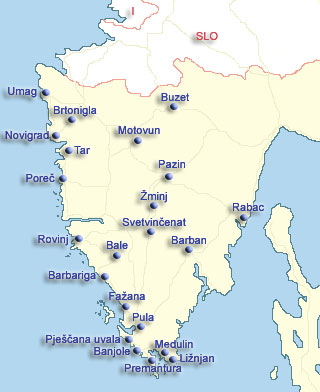 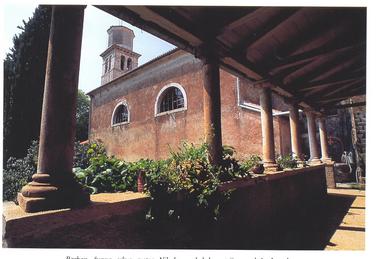 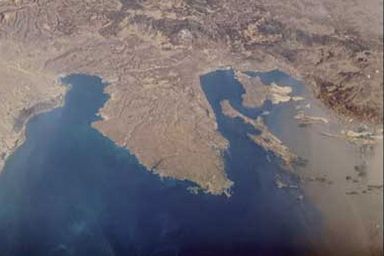 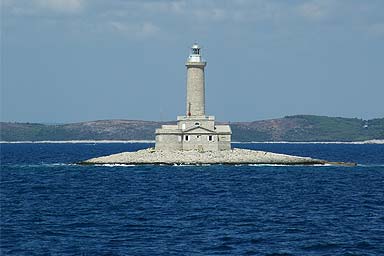 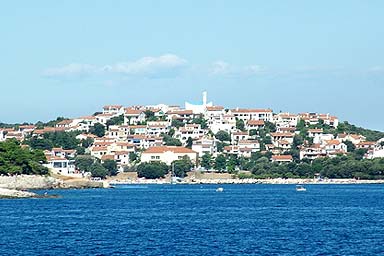 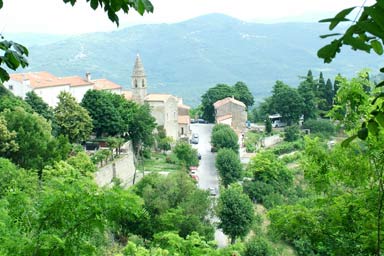 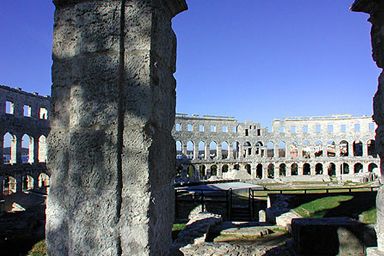 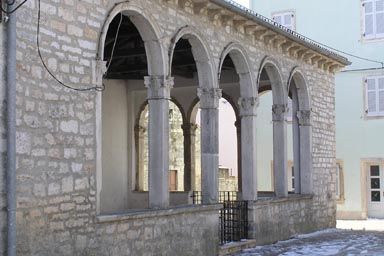 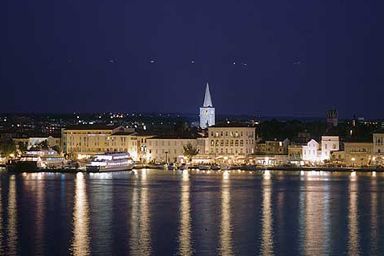 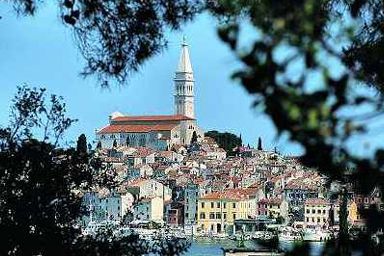 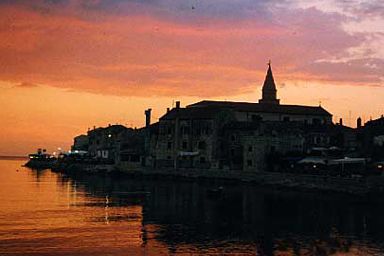 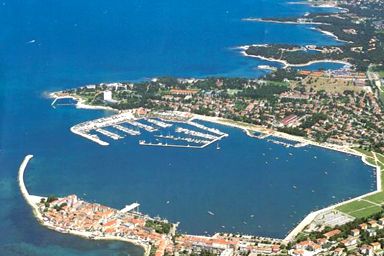 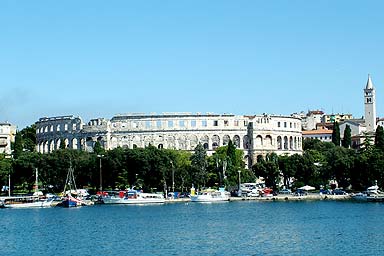