Sveti Stefan is a particular location that positioned on a rock-cliff in the coast of Budva. The distance from Budva is 8 kilometres. It is connected with the main land from a rock-barrier that gives it the aspect of a peninsula.

On the rock-cliffs of the peninsula was built a fishermen village called Sveti Stefan that was mentioned for the first time in the year 1442. The inhabitants of the place 100 years after begun to abandon the village and at the end of the Second World War the village was abandoned completely.

Thanking to some artists and architects of Montenegro began the restructuring of the town that was adapted to be a hotel. The old houses in stone became villas and apartments. In the year 1960 Sveti Stefan become a tourist location known all over the world because of its villas and apartments. The restructuring was is perfect and it has maintained the authentic external aspect of the old houses in stone, while the insides have become luxury accommodation.

The guests of the place have been athletes, stars of... 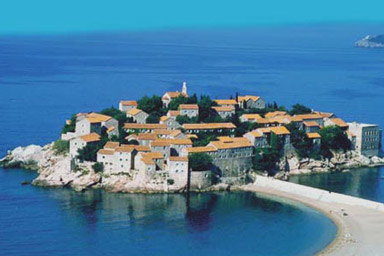 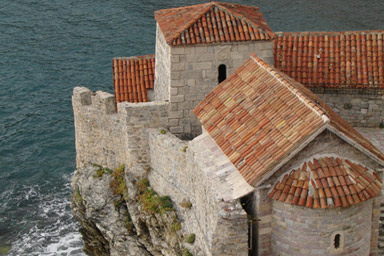 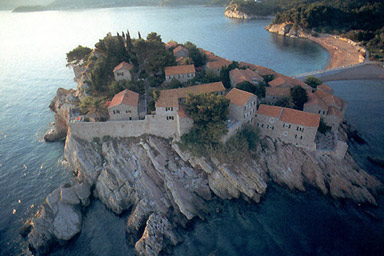 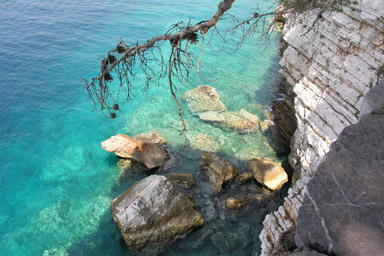