Zadar is the centre of the Zadar County as well as a marine, cultural and tourist centre.
Zadar is made up of the Old Town which lies on the peninsula and the newer part which stretches along the coastline. Its climate and lush mediterranean vegetation attract tourists from all over the world. Surrounding Zadar (Borik, Puntamika) are many hotels and recreational centres. It also has a large capacity of accommodation which include apartments Zadar and rooms in beautiful villas, pansions, and campsites. Zadar also has a few marinas which are both well-equipped and willing to provide accommodation and quality service.
The city of Zadar is unique because of its thousand-year-old urban existence which makes it one of the oldest cities in Croatia. This is a city filled with cultural and historical heritage which can be seen today by just walking through the city.
Throughout the years, Zadar has been protected by the structure of a roman fort and many of the houses were built in roman and gothic times. Preserved from ancient times are its streets, parts of its... 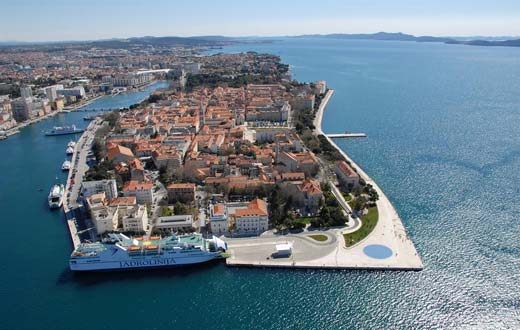 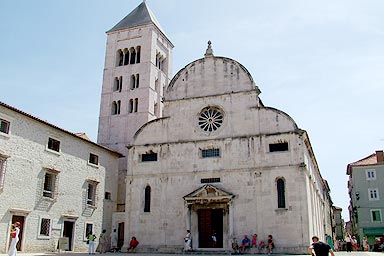 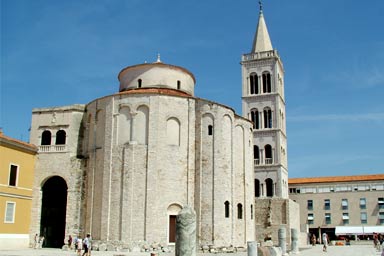 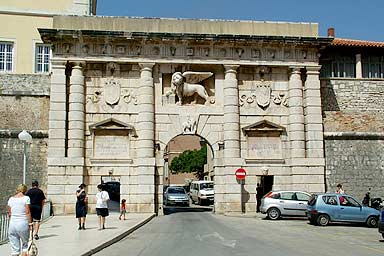 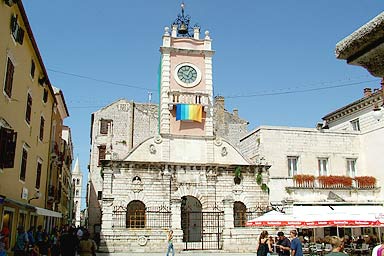 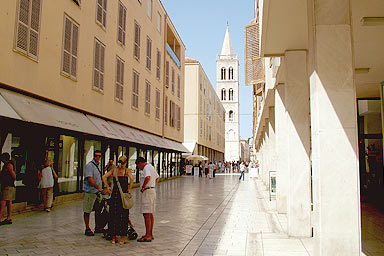 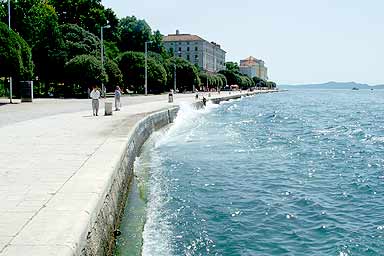