Whether you are traveling alone or with someone, whether you are taking the kids with you or not, in our offer of activities, excursions and other tourist offers in Slavonski Brod you will surely find an offer that suits you!

The city of Slavonski Brod is located in Slavonia and is in the centre of the Brodska-posavska county. Slavonski Brod was developed at the foot of Dilja, a place where the hills meet the river Sava. In this area, the river Sava is quite narrow and shallow making it an easy place to cross. Sailing the river Sava dates back to Roman times.
Within Slavonski Brod there are visible remains which represent the city's history as well as the many cultures which once inhabited these parts. Situated next to the river Sava, the city has a great cultural heritage: an important fortress, a military and spiritual centre (a Franciscan monastery and library).
Slavonski Brod's economy is based on industries such as agriculture, wine-growing, fruit-growing, the metal industry (locomotives, railroad cars, and bridges), the wood industry (furniture, parquet), textiles, leather, beer, building materials (lime), and the printing industry.
Many tourist attractions surround Slavonski Brod. One of them is Lake... 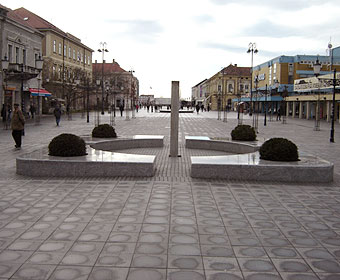 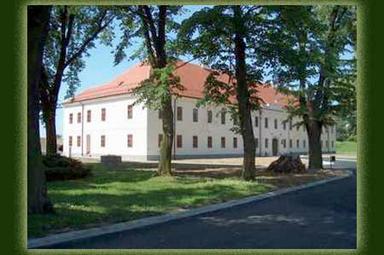 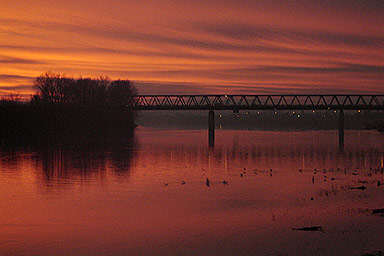 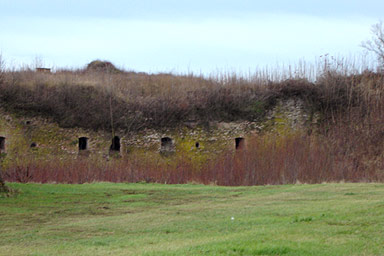 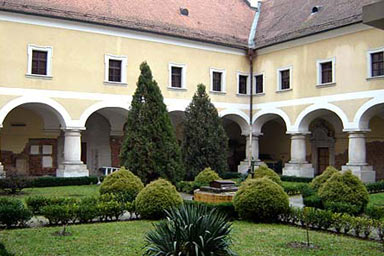 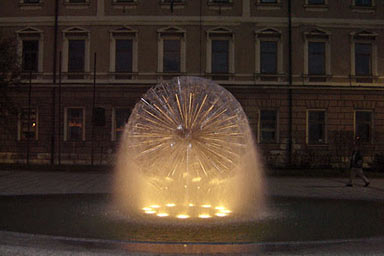 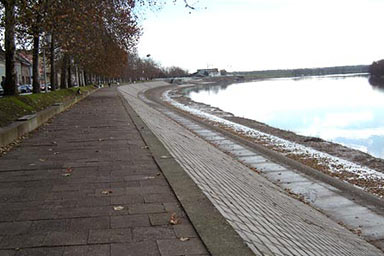