Split is the largest city in Dalmatia. It is also a major cultural, economical as well as tourist centre. Tourism in Split is developed and diverse. Visitors will find accommodations such as apartments, pansions, villas, hotels and campsites. Guests can enjoy wonderful Dalmatian cuisine and wines in one of the many restaurants and taverns which Split has to offer. Then, for some evening entertainment, Split has many café bars, nightclubs and discotheques.
Other than the hotels which are just outside the city, visitors can find accommodations in the city such as beautifully furnished apartments and room in private homes.
The city of Split lies on a peninsula in between the Castellan inlet and the Split canal. Towards the west there are the mountains Marjan, Kozjak and Mosor which protect the city from the northern cold.
Split is known for its young sporting fans. The city has the stadium of Poljud as well as sports centres where many sporting events are held.
Culturally, Split is one big museum. Just by taking a stroll down the city streets or across one of... 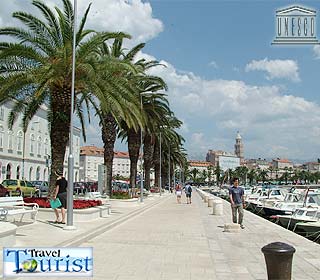 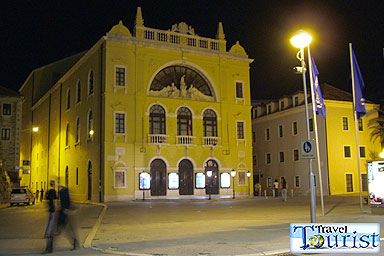 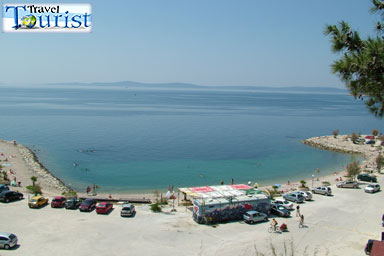 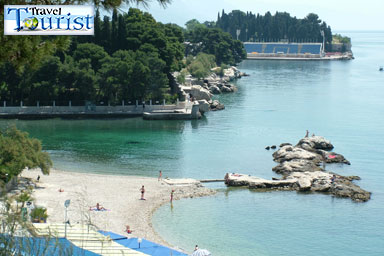 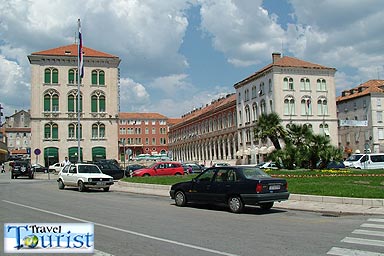 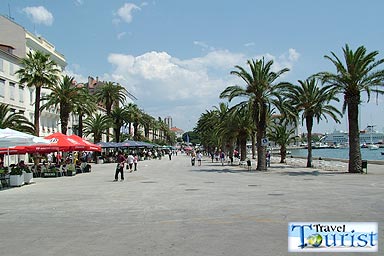 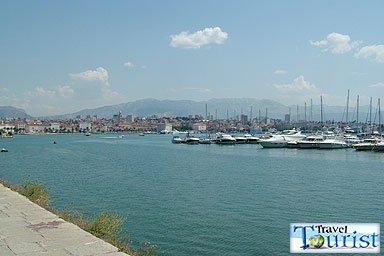