The town of Rogoznica, which sits on a peninsula in the Rogoznica inlet, is 35km south of Sibenik. This peninsula was once the small island of Kopara and then, in the 19th century, it was connected to the mainland by a bridge of gravel.
Rogoznica is known for its marina and harbour which are said to be the most beautiful and equipped on the whole Adriatic and this is why it is visited all year round. Within this inlet a man-made island was made to enhance its marina which fits 300 boats off-shore and 100 boats connected to shore.
Rogoznica is a typical mediterranean town who's main sources of income are fishing, agriculture and tourism. Accomodations include a large number of rooms and appartments in villas and private homes.
This town was first mentioned in the year 1518. Still visible are the remains of a fort and windmill which sit at the top of the island which the frence started to build in the year 1809. The town church was built in the year 1615 and the mediaevil church of... 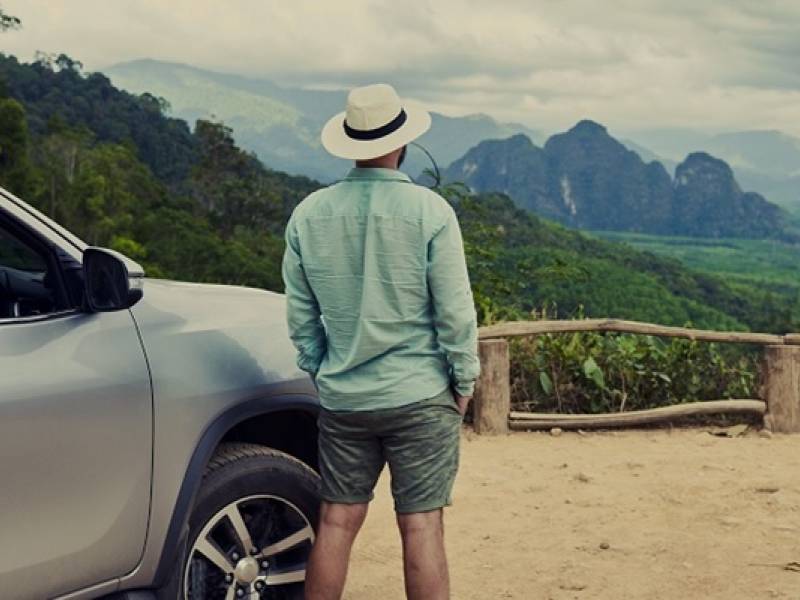 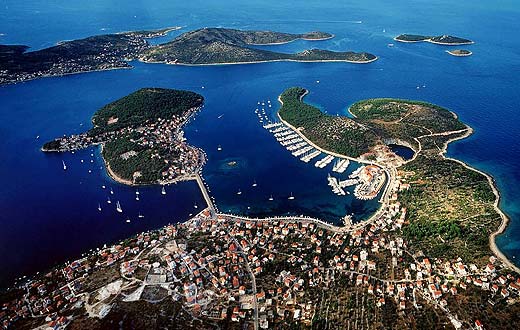 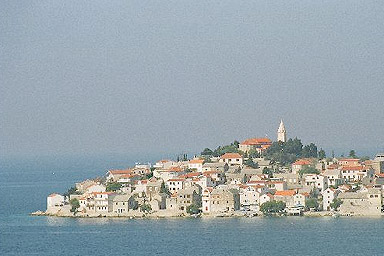 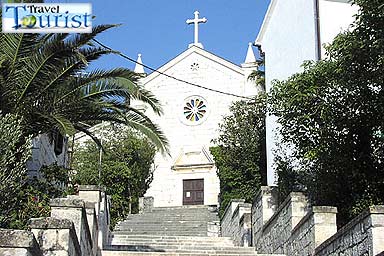 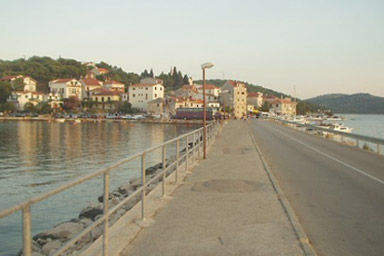 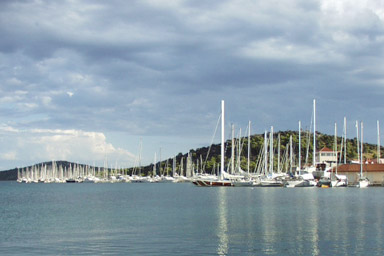