Whether you are traveling alone or with someone, whether you are taking the kids with you or not, in our offer of activities, excursions and other tourist offers in Tucepi you will surely find an offer that suits you!

On the territory of the Riviera of Makarska, is situated the tourist city of Tucepi. The proximity of the town of Makarska on the north-west and the mountain of Biokovo on the south-east gives it an ideal geographic position. The nearby villages, with a traditional littoral architecture, spread all around its slope, full of water springs and on the terrace shaped grounds are located vineyards and olive-trees.

The favourable geographical position caused the population of Tucepi in the antique period.  Parts of the furniture of the early roman church from the V - VI century and some medieval grave stones are the older evidence of the inhabitation of Tucepi. Under the name of Tucepi the place is at first mentioned in the 1434. During the transitional time from roman to a gothic stile, near at the end of the XIII century, was built the church of Saint George and in the XVIII century were built the baroque villas of the families Ivanisevic... 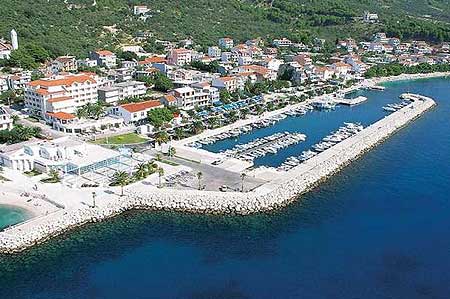 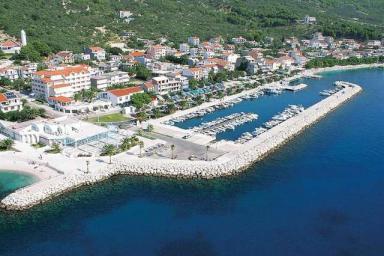 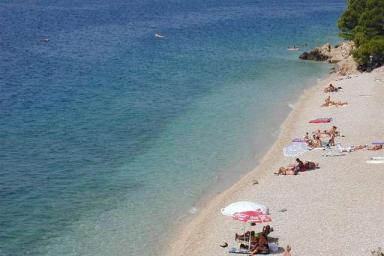 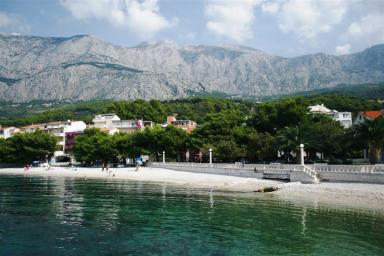 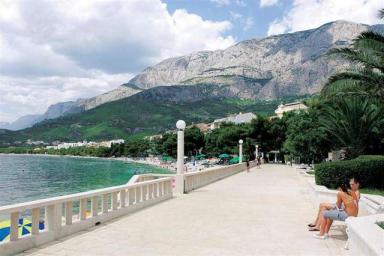