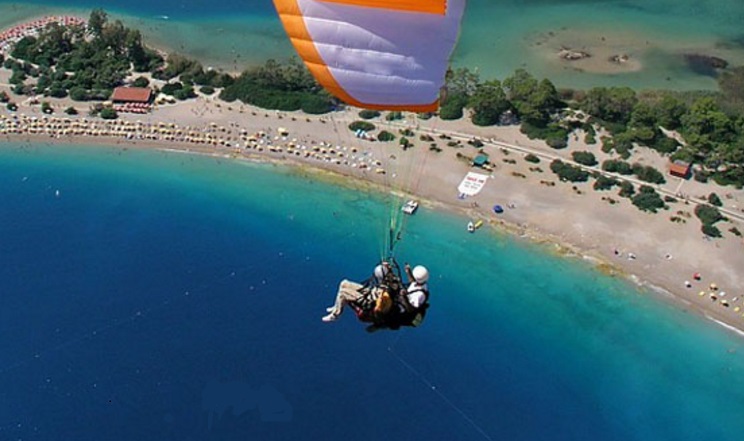 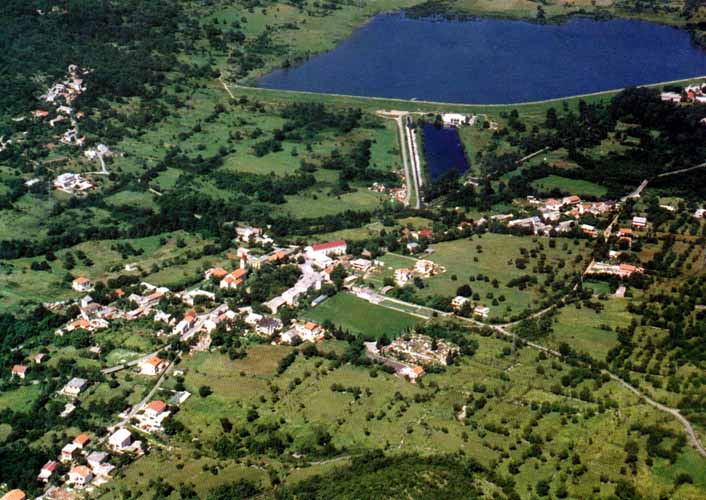 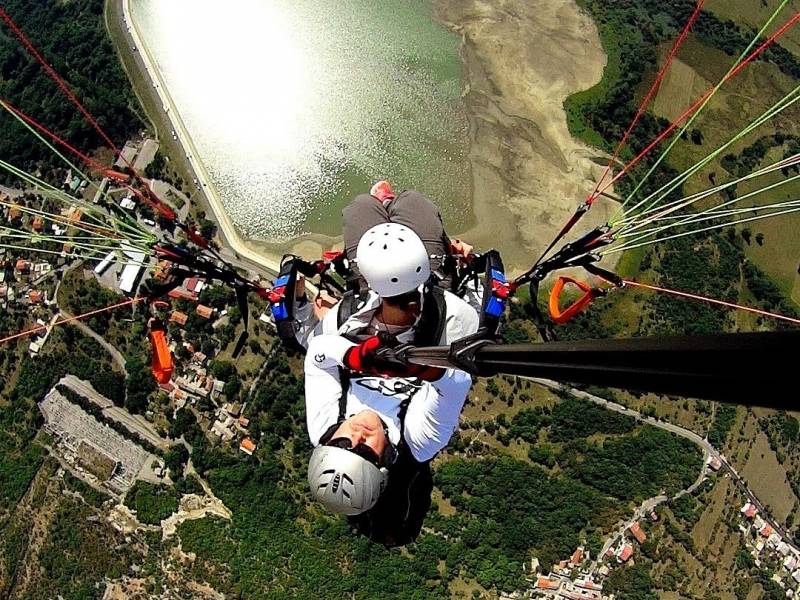 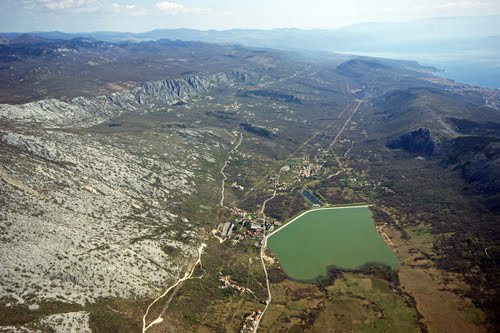 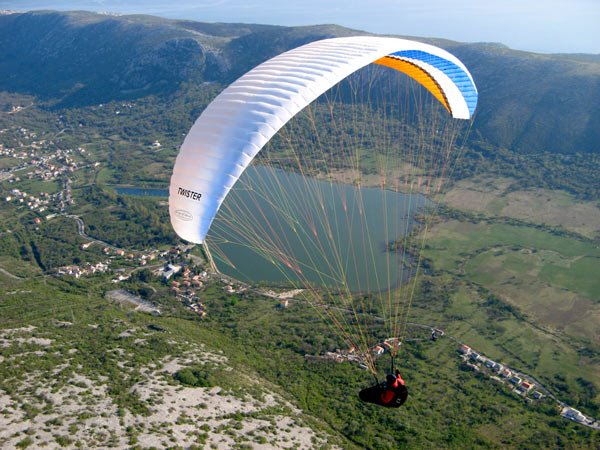 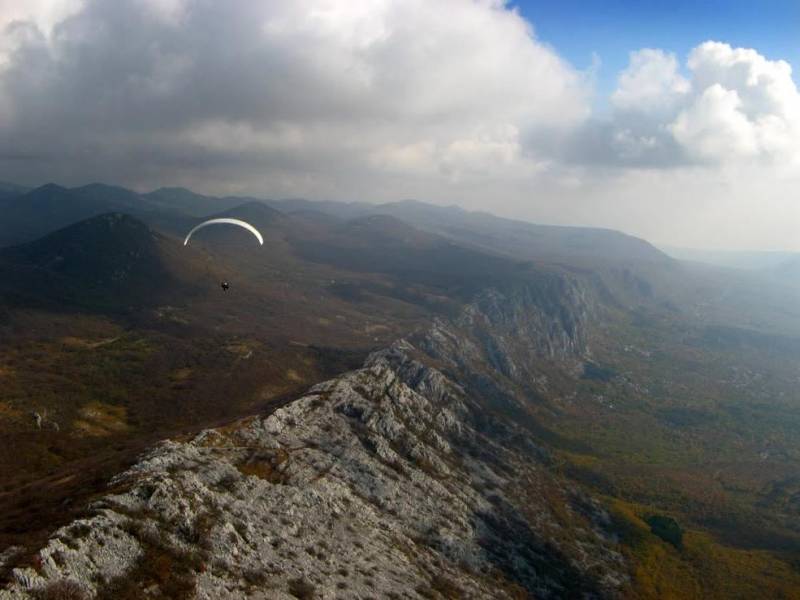 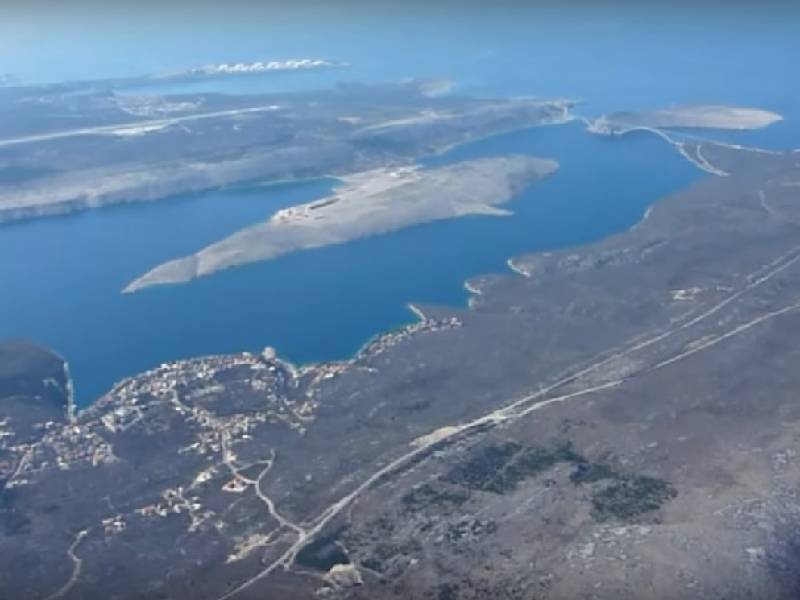 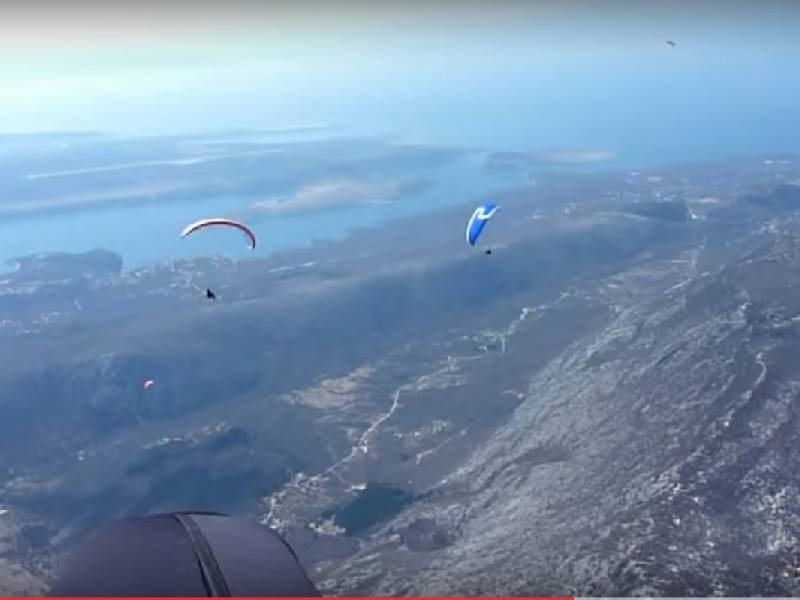 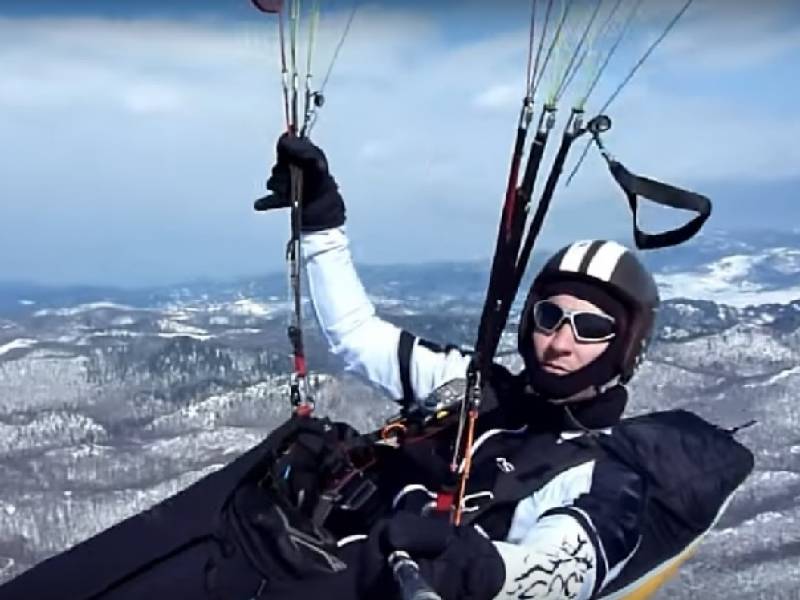 Tribalj is a village in the hinterland of Crikvenica, in a Vinodol municipality. Only 6 kilometers away from the sea .The village is located at the crossroads between Drivenik and Grižane. The town has 612 inhabitants, according to the 2001 census. It belongs to the post office 51243 Tribalj.

In Tribaljs hamlet Stranger discovered the old Croatian necropolis, which dates from the end of August. XI. century. 1804. Tribalj becomes the parish of Blessed Virgins Visitation to Elizabeth, the church is expanded and the end of the 19th century of companies Ferdinand Stuflesser gets the main altar and the pulpit, then 1902 two side altars of Tyrolean workshops Ferdinand Stuflesser, place St.Ulrich, South Tyrol.

Do you have any questions?